Tara's career began, as soon as she left drama school, when she was spotted and offered a role in the film Hear My Song. The film was a big success and she immediately became a household name.
She went on to take several high profile roles on television, including appearing alongside Toby Stephens, Jennifer Ehle and Paul Eddington in The Camomile Lawn. She co-starred with Hugh Grant twice in quick succession in the films Sirens and The Englishman Who Went Up a Hill, But Came Down a Mountain. She then took a lead role in Brassed Off.
Tara returned to working on TV. She took roles in The Tenant of Wildfell Hall, The Woman in White, The Student Prince, the Frenchman's Creek​ and Jane Eyre. 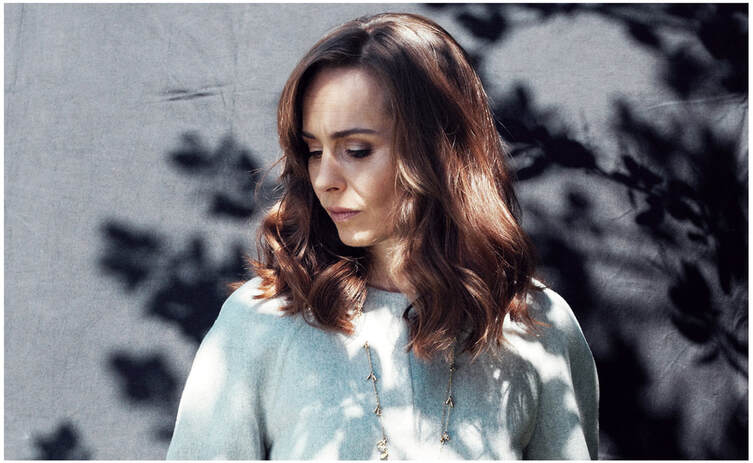 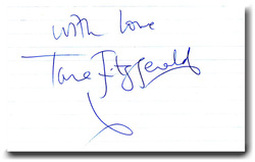 The Tenant of Wildfell Hall - Helen

The Vacillations of Poppy Carew

Presents the lives and loves of a family of cousins from 1939 to the present. Follows very closely the Mary Wesley novel. Begins with a funeral and uses the reminiscences of those gathered to fill in details in the lives of Richard and Helena and their nieces and nephews. Tara Fitzgerald stars as the Young Polly

When a young English minister (Hugh Grant) takes an Australian parish, his first assignment is to dissuade a local painter from showing a provocative painting. He and his wife (Tara Fitzgerald) visit the artist's home only to be smitten by three ravishing models posing, ironically, as the mythological sirens who lured men to their doom. On the artist's bohemian estate, the minister and his wife are shown a guilt-free Eden-like world where they find their own sexuality awakening.

In a Dark Place - Ms. Grose