East London kids Cathy Connor (Vanderham) and Eamonn Docherty (O'Connell) dream of a brighter future. But their hopes are shattered when Cathy is sent into care  and then compelled to run away and forced to survive on the streets of Soho.  Befriended by colourful transvestite Desrae (Cumming), Cathy grows up in the  heart of London's underworld, while Eamonn is drawn into a life of crime and  ultimately flees to New York. As London's red light district sinks into the sleaze of the 70s, and the IRA, police corruption and industrial strikes dominate the nation's mood, Cathy and Eamonn are drawn back together, only to discover that their past is not far behind.

Dancing on the Edge - Pamela

One of Us - Claire Elliott

There’s a storm brewing in Scotland in BBC1’s British crime thriller One of Us – and we’re not just talking about the weather.
Childhood Sweethearts Grace Douglas and Adam Elliot lie brutally murdered in their Edinburgh home. Their families, close neighbours in the remote village of Braeston in the Scottish Highlands, are distraught. With a storm raging outside the murderer arrives on their doorstep, badly injured.
Joanna plays Claire Elliot, compassionate care home worker and sister to the murdered Adam.

The Go Between - Marian Maudsley

One of the most influential British novels of the 20th century, The Go-Between is a story of forbidden love, Edwardian strictures, betrayal and tragic naivety.
Told from the perspective of Leo Colston, a callow 12-year-old middle-class boy, the story starts when he is invited by upper-class school friend Marcus Maudsley to stay at his elegant family home for the blazing hot summer of 1900. Leo is instantly enthralled by Marcus's family, and most especially his beautiful and wilful older sister Marian. When Marcus is taken ill, Leo is left to his own devices, but finds himself alone and adrift in a world of alien social mores and adult concerns.
​Gauche and anxious to please, Leo is slowly and unwittingly drawn into a web of deceit as Marian pursues an illicit and passionate affair with tenant farmer Ted Burgess, a man of much inferior social position whom she can never marry. Marian and Ted befriend the lonely and easily influenced Leo and use him to carry secret messages between them. Leo quickly grows friendly with Ted and worships Marian with a mixture of innocent love and incipient sexuality he barely understands. Only when he meets Hugh Trimingham, the kind, war-wounded aristocrat to whom Marian is promised, does Leo start to question his role as intermediary.
________________________________________________________________________________________________
​

And Then I was French - Cara

The Boy with the Topknot - Laura

Andrew Scott is Langley, a gifted pianist who is constantly appalled by the noises other people emit.
He is an obsessive who can become completely preoccupied with a single thread in a piece of fabric — and can choose to make Chopin’s Minute Waltz last 40 minutes. This is what is meant by the play’s title — he is overwhelmed by the world’s complexity and beauty. David Dawson is his brother Homer, an ex-lawyer who has taken responsibility for supervising Langley’s career.
Both of them want to forge a connection with faintly bohemian heiress Milly (Joanna Vanderham).
At first Homer hopes to set Langley up with her — and she is certainly impressed by his refined and bizarre ways. But the liaison looks doomed and instead her destiny is to be a catalyst for uncomfortable change.
​ 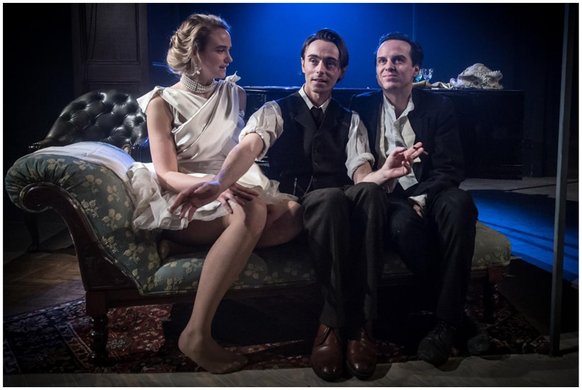 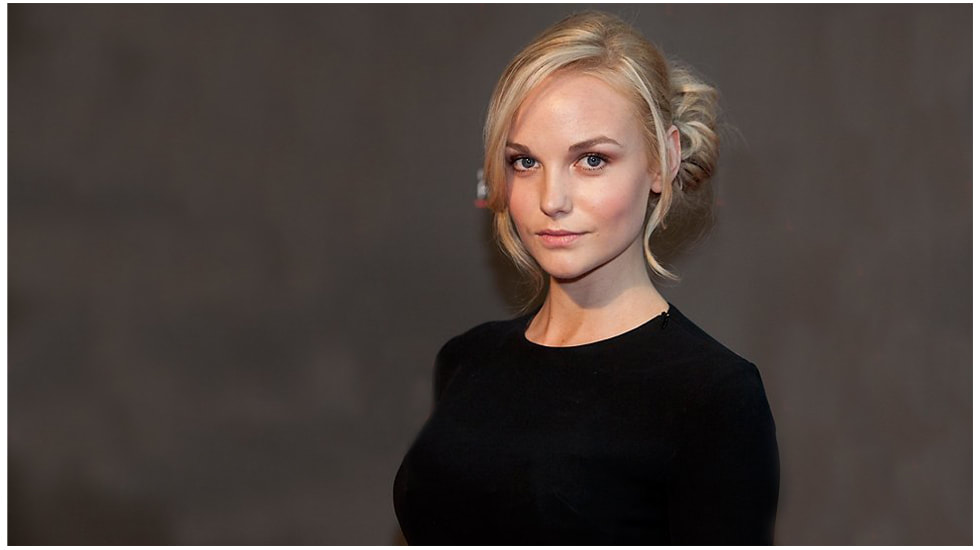 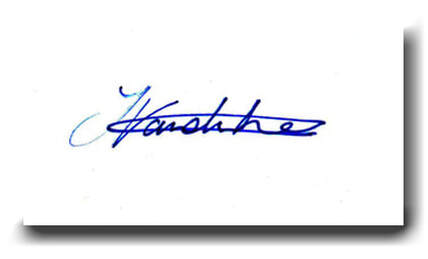