Judith is the daughter of King Aelle. She is married to Aethelwulf, son of King Ecbert. Although not historically accurate, she is also the future mother of Alfred the Great, eventual King of Wessex.
Judith accompanies her parents, King Aella and Queen Ealhswith, accepting an invitation to create an alliance with King Ecbert, who seeks help resisting the advances of invading Northmen. The kings come to an agreement that each kingdom would send troops to defend the other should the Northmen attack. King Aella is wary; there's nothing to stop Ecbert from taking over his own, smaller kingdom . King Ecbert then suggests that Aella's daughter Judith and his son Aethelwulf marry, to form a stronger alliance. King Aella agrees. Throughout this, Judith (and Aethelwulf) are merely pawns in their fathers' plans; the two marry shortly thereafter. Neither spouse seem displeased with the marriage, however.
About a year has passed since the marriage and Judith had since given birth to a son. Though a dutiful wife, Judith is much more interested in Athelstan, the holy man who accompanies Ragnar on peace negotiations in Wessex, than her own husband, and develops a potentially dangerous crush. She intentionally seeks Athelstan out, asking to kiss his hand saying that she was told that he was crucified and the marks are still there. Flustered, Athelstan does not wish to show her nor have a woman kiss him, even if it's just on the hand. Judith grabs his hand anyway and sees the scars; she kisses them before being interrupted by her husband, who is heading into battle with Ragnar and his men to reclaim Mercia.
Later, Judith finds Athelstan and asks to confess to him as her regular confessor is not there. Athelstan reluctantly agrees; Judith tells him that she has sinned in thought but not in deed. She confesses to dreaming of lying naked beside a man who is not her husband. Judith continues, saying that they also made love to each, and that she enjoyed it. Athelstan asks who the man is in her dream and Judith replies that it was him. She leaves before he can give penance.
Athelstan realizes that he has an interest in Judith and the two eventually consummate the relationship, breaking his vow of chastity.
________________________________________________________________________________________________

Jennie plays Natasha Phipps (Tash) Junior Midwife
Tash is the youngest member of the team, and takes an instant dislike to Matthew - with his arrival, she resents no longer being the centre of attention. She's not sure that men should enter the word of midwifery either.
Loud, lippy, and with a chip on her shoulder, Tash is a troublemaker with a tendency to exaggerate - or make things up entirely.
Tash also has her own unique way of nursing - for example she reads 50 Shades Of Grey to one pregnant mother in the hope it'll help induce labour.

Desperate Romantics is a six-part television drama serial about the Pre-Raphaelite Brotherhood, first broadcast on BBC Two between 21 July and 25 August 2009.
The series somewhat fictionalized the lives and events depicted. Though heavily trailed, the series received mixed reviews and dwindling audiences. 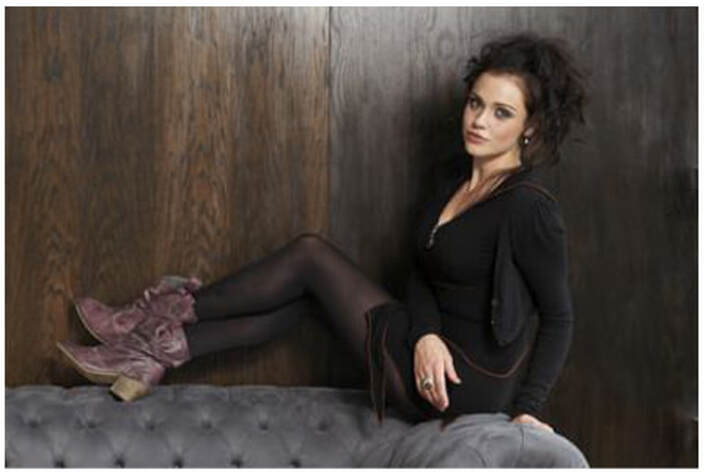 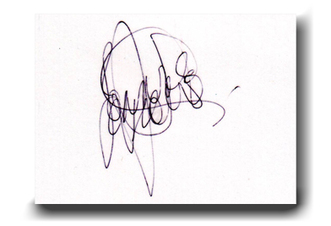